Welcome! Enjoy the sights and sounds. 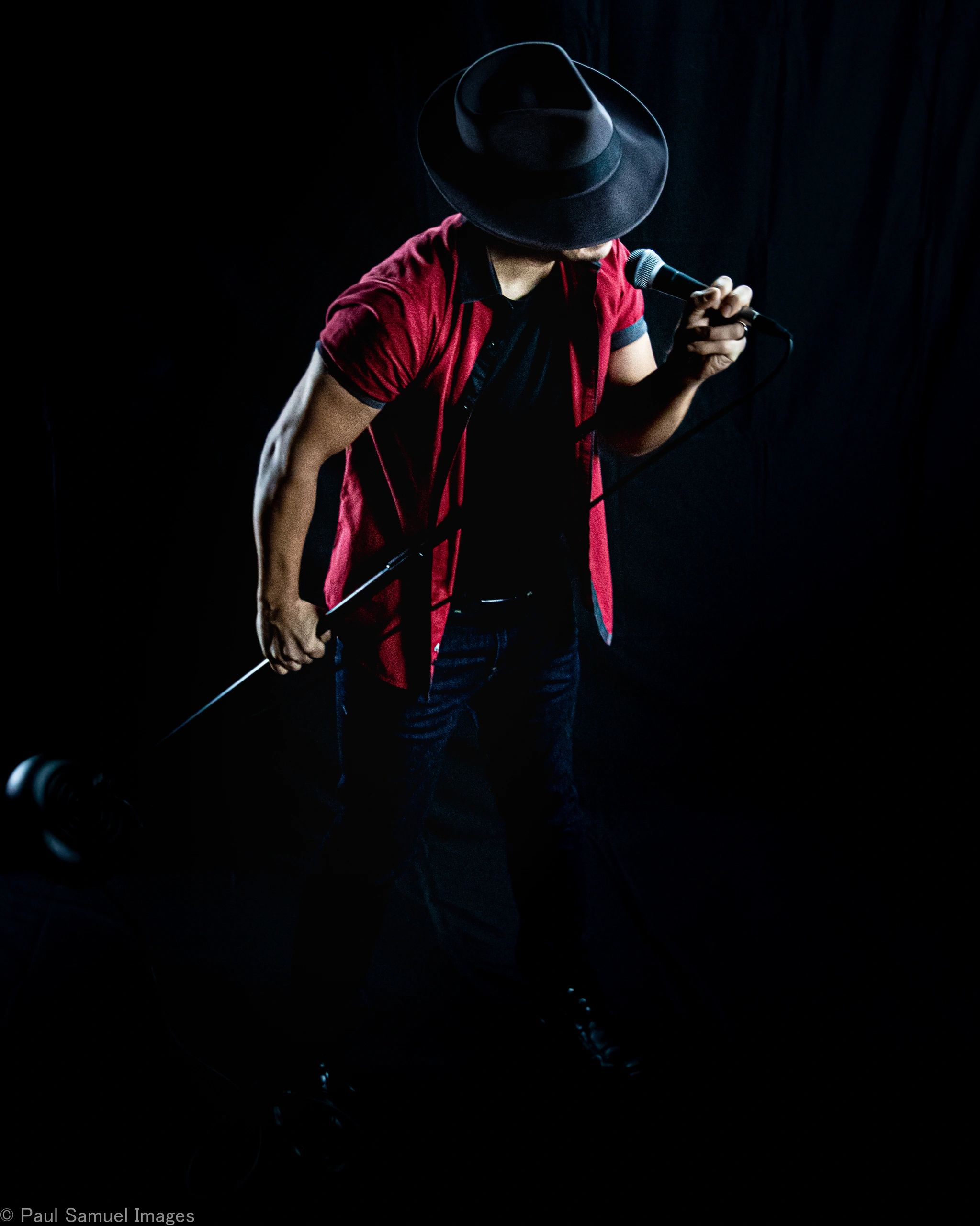 Robby Celestin has performed all over the globe. He is known for his exciting stage show, passionate vocals and fun-loving, entrancing  onstage personality.

Robby brings the same excitement to every show whether he is performing for thousands with a 16 piece band or in a quaint venue with  his trio and duo.  He has opened up for and shared the stage with notable performers such as The Barenaked Ladies, Maroon 5, The Goo Goo Dolls, The Four Tops, The Temptations, Malo, Survivor, ELO, Andy Williams and Chicago Doo Wop Icon Gene Chandler.